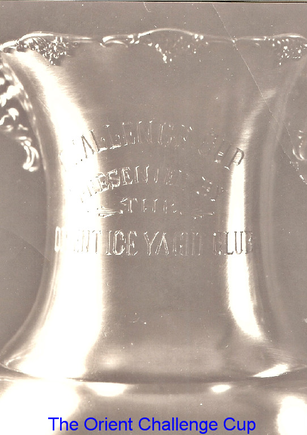 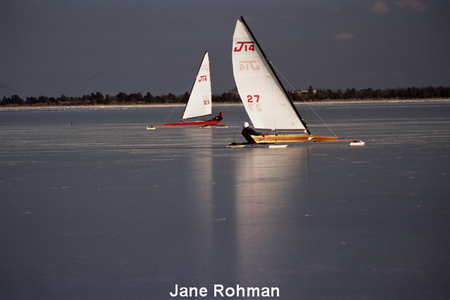 The Mecox Bay Ice Boat Club is a south fork ice boating club that sails primarily on Mecox Bay and the surrounding bays and ponds of the east end of Long Island. The club meets sporadically and sometimes holds an annual dinner.  Some of the best sailors on the island have come out of the Mecox Bay club. 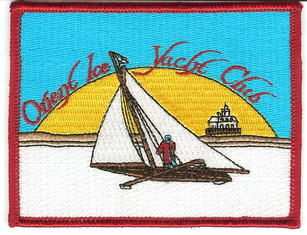 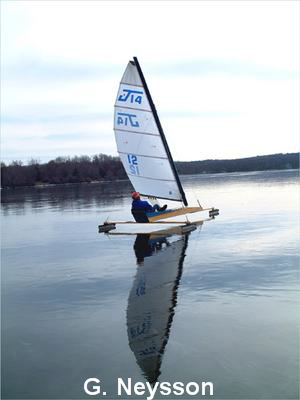 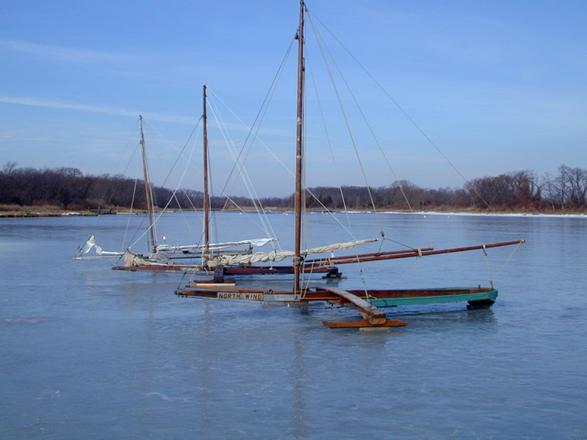 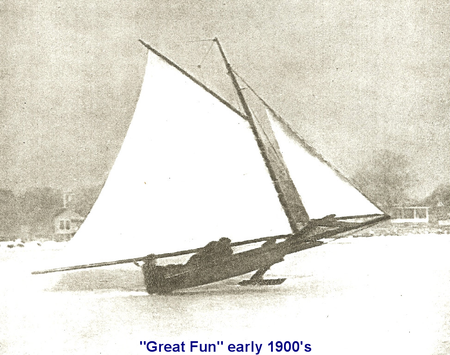 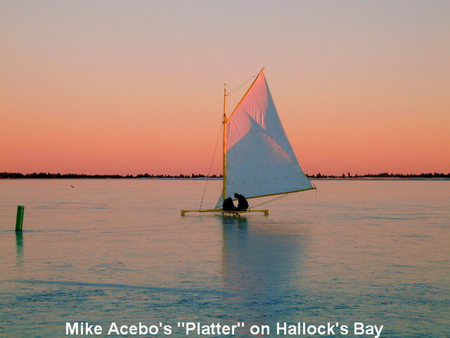 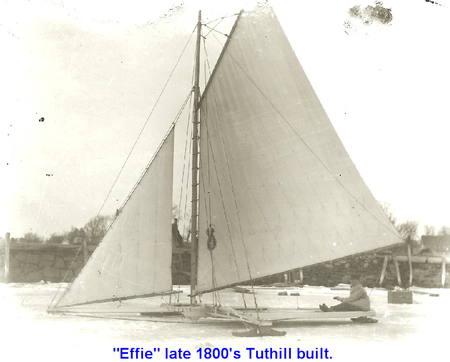 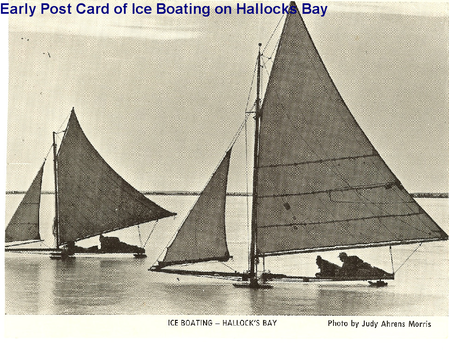 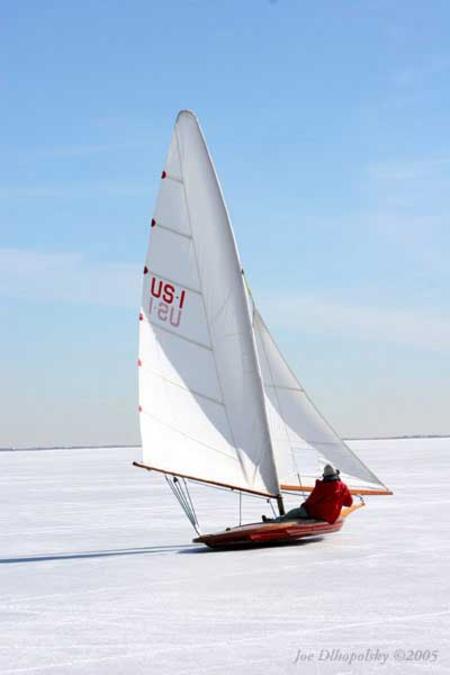 "The Orient Ice Boat Club was founded in the early 1990's by numerous ice boat enthusiasts in the area.  Hallocks Bay can freeze over during cold spells and if it does it brings us some of the best local ice that you could hope for.  The club has built a fleet of J-14s and other boats and annually join with the LRIBYC in their activities. Although the club is relatively new, the venue of Orient Harbor and Hallock's Bay has a rich history."

Home Of The Lake Ronkonkoma Ice Boat And Yacht Club 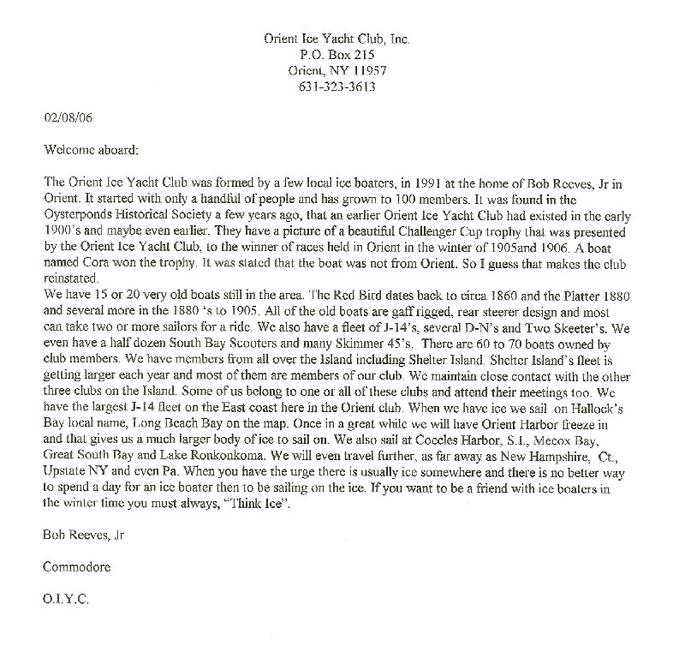 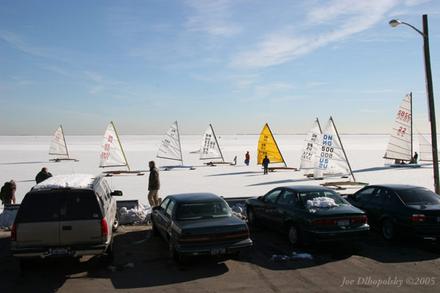 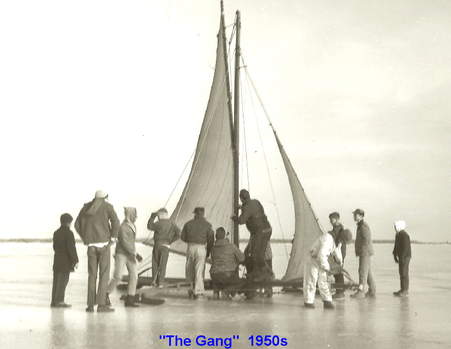 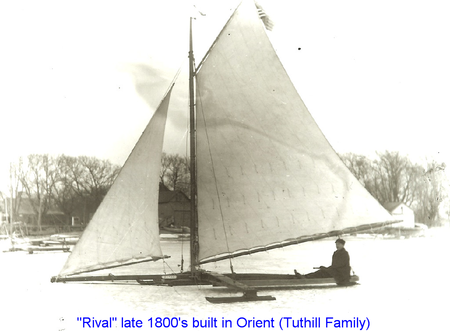 Connect with the SBSC 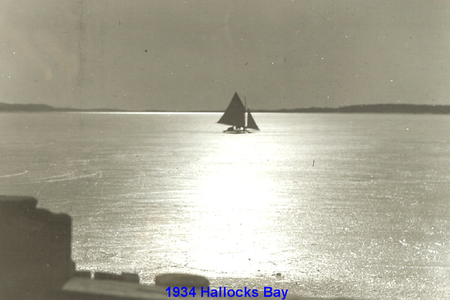